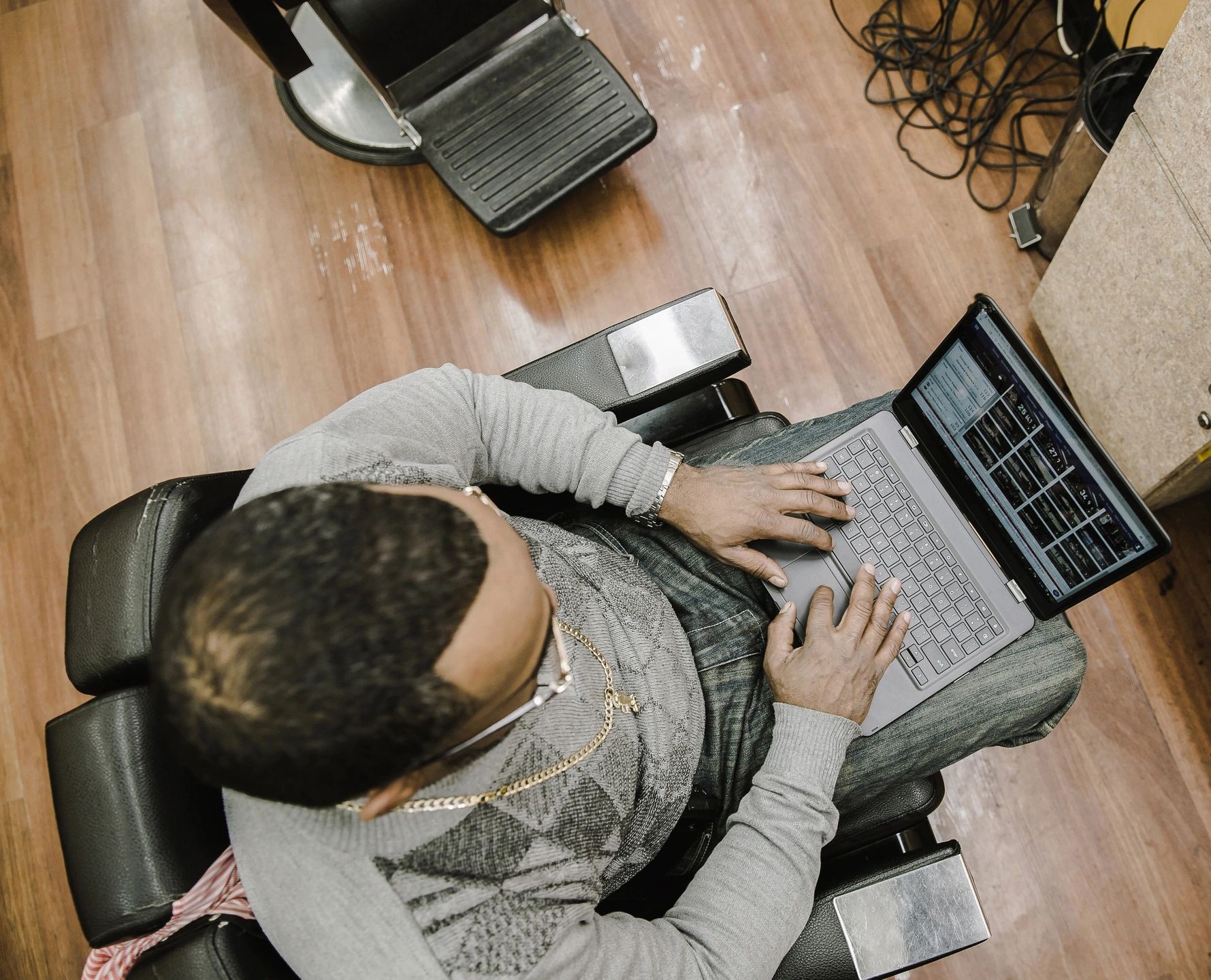 APIs are incredible tools to boost engagement with your site or application, but inviting developers to interact with your API also increases scrutiny of your API’s performance. Common API problems include high latency, security breaches, server downtime, and need for continual maintenance.

Enter SRE, the best way to make your API more reliable and resilient.

More precisely, an SRE working on an API will:

While they work closely with the teams that keep your API afloat, SREs do not themselves create APIs. The sole job of an SRE is to improve API reliability by addressing possible points of failure.

Not all organizations choose SRE to keep their APIs in top shape. They may instead build a DevOps team, to prioritize faster communication and innovation, or employ SysAdmins to configure and maintain servers. But when an API needs to be at top performance at all times, focusing on SRE is the clear choice.

SRE can produce immediate and quantifiable results, quickly proving its value to your organization. The home improvement business Lowe’s, for example, improved its website mean-time-to-recovery by more than 80 percent after introducing SRE.

SREs improve API performance by providing immediate responses to errors, resulting in less downtime and better reliability. If an API update looks as if it could cause an error, for example, SREs step in to work with development teams and make necessary adjustments. Preemptively improving updates, rather than scrambling to respond after failures occur, drastically reduces API downtime and improves performance both in the short and long run.

By working closely with development teams, SREs can help simplify the code that they deploy. Easier-to-read code is more easily maintained. Updates, then, can integrate more easily and errors can be corrected faster. This kind of upfront work by SREs can save time and frustration for development teams and pay long-term dividends in the API’s quality.

Google has employed SRE to improve the reliability of its APIs since 2004, and the company has been vocal in promoting the value of SRE. Other tech giants have followed suit and have seen similar results.

Twitter, for example, uses SRE to prepare for world news and events that it anticipates will cause high usage of the service. In the days before the 2014 World Cup, Twitter SREs simulated high volumes of traffic on their platform, allowing them to detect problem areas, employ precautionary fixes, and reduce overall stress on the platform.

As user expectations for API performance and reliability grow higher, companies that are not yet using SRE would be well served to consider building it into their development processes.